How Snurk Keeps up with Global Demand for Organic Cotton

According to data from the Food and Agriculture Organization of the United Nations (FAO), around 35 million hectares of cotton are cultivated worldwide. The world's largest producer is India, with 9 million hectares, followed by China and the United States.

Conventional cotton cultivation produces various harmful effects on the environment and the health of farmers and their families, mainly due to a large number of insecticides, fungicides and herbicides applied. The use of chemical fertilizers, particularly nitrogen products, leads to soil degradation and water pollution.

Conventional, or chemical, agriculture has focused on the practice of monoculture with the objective of being very efficient economically, both in agricultural management and in the distribution of products.

Monoculture - the cultivation of the same plant for years in the same plot and in contiguous plots in large extensions of land - causes the living beings that somehow feed on that plant to settle in the territory and end up becoming pests, whether insects, fungi, bacteria or weeds. Therefore, pests and diseases in crops have increased during the last decades to levels almost impossible to control, when a few decades ago they could be counted on the fingers of one hand.

Organic Cotton, or traditional, farming also provides other benefits to farmers, such as better health by not being exposed to poisons and the possibility of having a diversity of crops for different purposes, some for self-consumption and others for sale in local markets that, in the end, produce economic sustainability and development in harmony with the Earth and human beings. 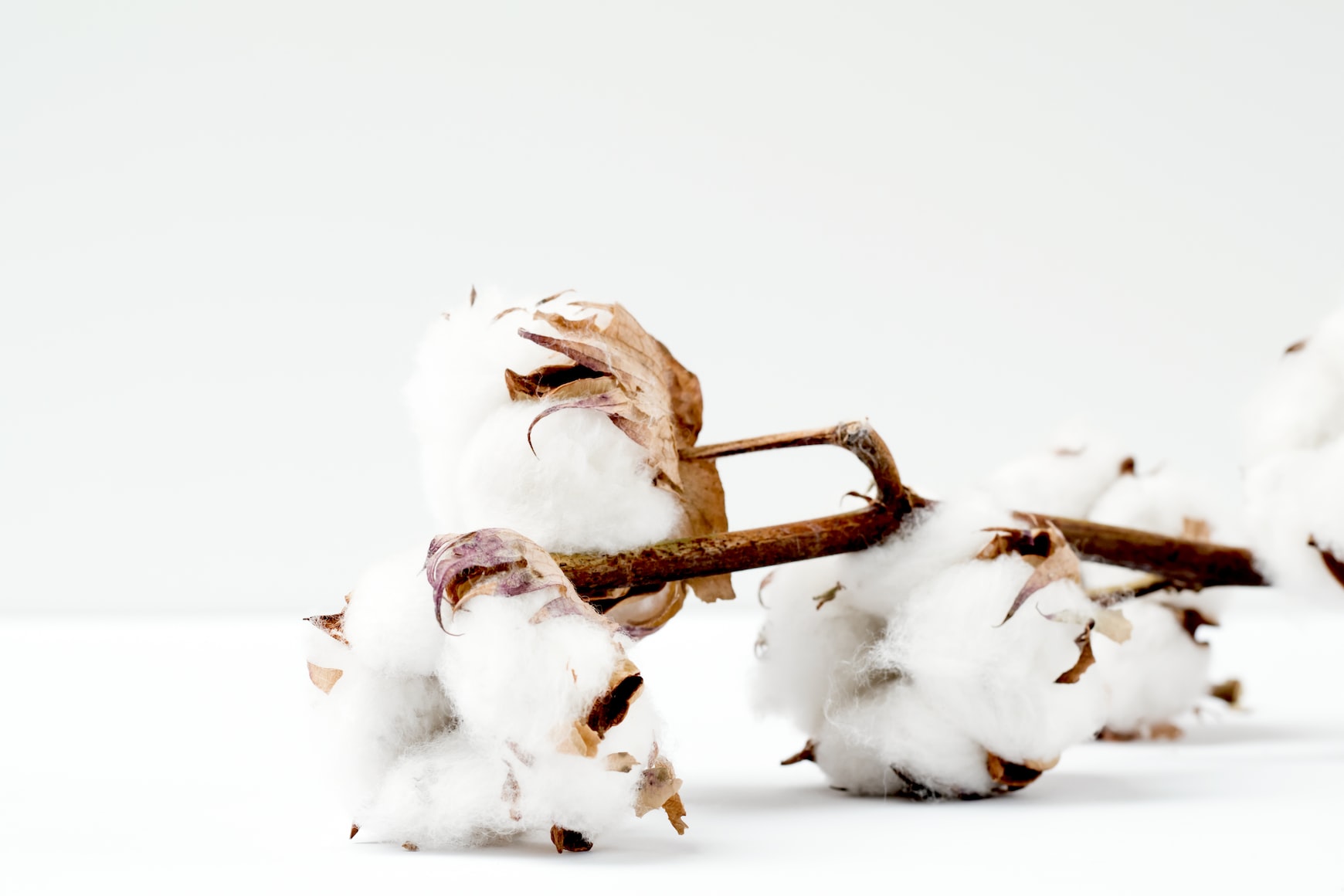 Precisely, the obsession with increasing productivity has encouraged monoculture and transgenic crops, which is "an attack on the environment and biodiversity". The excessive use of water and the abuse of pesticides and herbicides in conventional crops are highly dangerous for the environment and for the health of all the inhabitants of the planet.

On the other hand, the cotton sector and the textile industry currently employ more than one hundred million farmers and processors and are one of the most important industrial sectors in both industrialized and developing countries.

However, both sectors are causing serious environmental and social problems - endless working hours, an average of 20 hours of mandatory overtime per week, miserable wages, delayed payments, and the absence of labor and health rights are some of the characteristics suffered by workers in this sector.

With its headquarters based in Amsterdam, SNURK is a home interior brand owned by Dutch couple Peggy van Neer and Erik van Loo. They take their own photographed designs and then print them on high-quality organic cotton, creating pillow and duvet covers. Its fun prints come available for adults, teens, and children and are sold in selected stores and online.

Snurk’s bedding is made of 100% cotton, exclusively using percale and percaline. As this kind of cotton has a much higher weave density, its bedding lasts much longer and is softer and smoother. Sourcing organic fibers and cotton and employing responsible manufacturing, the brand is certified by the Global Organic Textile Standard (GOTS) and Standard 100 by OEKO-TEX®.

The brand was launched in 2007 by Peggy van Neer and her husband Erik van Loo. In 2016, SNURK successfully launched its Horizontal Wear collection of pajamas and loungewear for kids and adults using only certified organic cotton.

Today, people from 0 to 99 years old sleep with SNURK bedding, sold in over 1,500 locations worldwide and online. Its office and warehouse in Amsterdam now employ 16 people, including Erik and Peggy.

Not only is SNURK’s organic cotton ethically sourced and cultivated, but the quality is felt in the softness of its duvet covers. In addition, the brand has bedding made of organic flannel cotton. Flannel is a type loosely spun yarn is woven into a twill weave which is roughened and creates a downy layer. This layer ensures that it feels very soft on your skin and provides extra warmth.